Lard was a staple in your grandmother’s kitchen, and in her grandmother’s. Its low price made it wildly popular during the Great Depression, although its wonderful flavor and excellent nutritional value earned it an honored place in many generations of kitchens before that.

But sometime in the last few decades your parents likely began replacing the lard in their recipes with vegetable oil, and so chances are you’ve never given serious thought to using it yourself.

You may be surprised to hear that recent years have seen a greater appreciation for this ancient food and a resurgence in its popularity.

What Exactly Is Lard? 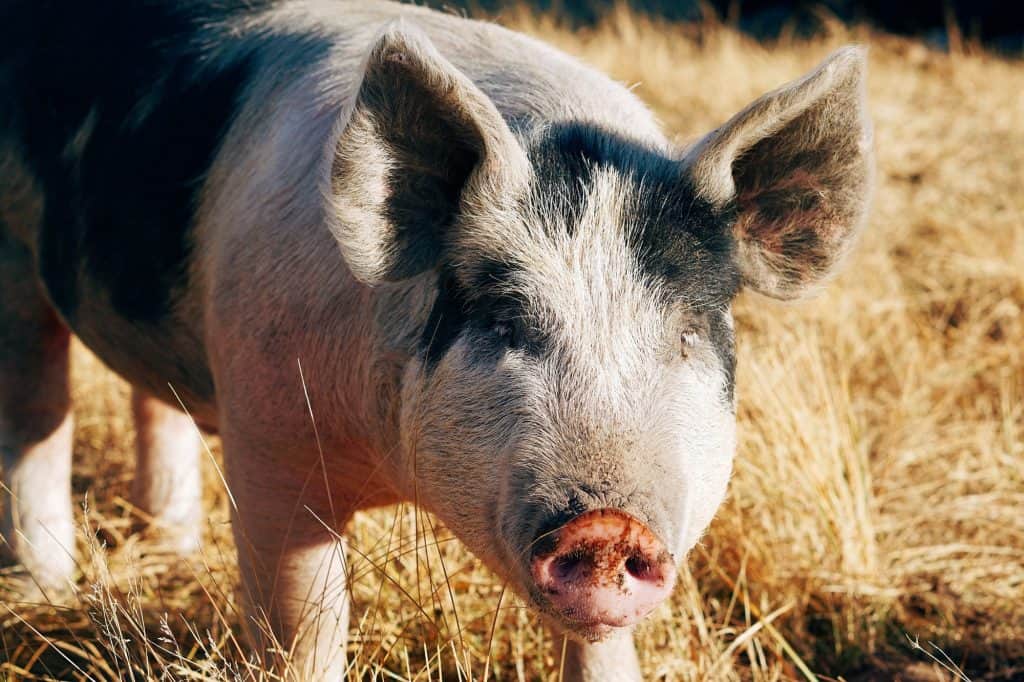 It’s created by “rendering,” or heating, fatty pieces of pork until the fat melts and runs clear. This fat is then collected, cooled, and stored. When properly rendered, it is odorless and fluffy white in appearance. Stored in a cool dry place, it can last for months without refrigeration.

The Fat in Lard

Lard suffered a steep drop-off in popularity in the latter half of the 20th century due to the misguided societal notion that “fat makes you fat.” Fortunately, current nutritional wisdom has shown that calorie consumption, regardless of the type of calorie, is at the root of the ever-expanding American waistline.

In fact, foods high in good fats can give you a sustained release of energy, keeping you satiated for hours afterward.

In other words, adding lard to your cooking can keep you from going back for seconds!

In addition, the fat profile of lard is mostly of the “good” monounsaturated kind, with little saturated fat and none of the harmful trans fats found in fast food.

Lard as a Source of Vitamin D

In fact, lard’s nutritional value alone makes it worth bringing back to your kitchen. It is one of the very best sources of vitamin D, which is essential for mood regulation and keeping depression at bay.

A diet high in vitamin D also decreases the risk of dental cavities in both children and adults, and osteoporosis for those in their later years.

While some vitamin D can be obtained through sun exposure, it will come with an increased risk of skin cancer – not to mention the fact that the leisure time necessary to get enough is simply not available to most Americans. The simple solution is to obtain vitamin D through our diets by cooking with lard.

If you’re on a tight budget, look no further: lard is your culinary Holy Grail. One hundred calories of lard, approximately the same amount as in an apple or two slices of bread, will cost you three cents or less!

Combined with its ability to keep you feeling satisfied, lard is the perfect ingredient to add to your recipes to stretch your grocery budget even further.

How Do We Use Lard?

So how, exactly, do we restore our old friend to its rightful place in our kitchens?

The answer is simple: just begin using it to replace other expensive or unhealthy oils that you use already.

One thing is for sure: the flavor of lard-made foods can’t be beat. Your friends will give your cooking rave reviews, even if you never choose to share your secret ingredient!