It’s not unusual to be confused about permaculture swale spillways. It can take a bit to get your head around this concept, especially if you’re doing an online PDC (Permaculture Design Course).

Unless you’ve seen spillways in action in real life, it can be tricky to visualize exactly what is happening. I have included a great video below that shows Geoff Lawton building a swale with spillway in miniature. It shows the principles of permaculture swale spillways really well.

The first thing to mention is that spillways aren’t necessarily at the end of the swale. They can be anywhere along the swale because your swale is on contour. “On contour” means it is level, right along the whole swale.

We’ve talked about swales on contour before, and you can read more about this here: Two Cool Things You Can Do With Permaculture Swales.

As you start building your swale, you survey your contour line. While you’re doing that, think about where you want the water to go.

We don’t usually build a swale with that exact purpose in mind, but it’s something to think about while you’re building it. Mark out your swale on contour and decide where your spillway will be. As your digging, pile up the dug-up earth to create the mound.

When you reach your spillway point, stop piling the dirt up into a mound. Your spillway should be on the original soil, at original surface height.

Carry on digging and mounding after your spillway, as you did before. Continue on until your next spillway, or the end of your swale.

Now, if you decide down the track that you need to put it another spillway or move your existing spillway, all you need to is take away the mound.

Just keep in mind: Don’t disturb the original soil of your spillway. Carefully move the mound, taking care not to touch the natural earth. 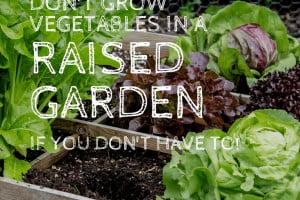 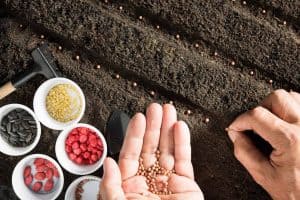 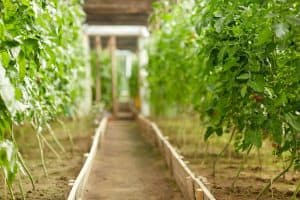