Do you grow certain vegetables that you like to push the limits with? Those veggies you plant earlier than others and try to get a bigger harvest out of, or maybe even multiple succession plantings?

Well, watch the video below to hear the guys from Hoss Tools talk about pushing the limits with their crops, and how they do it.

This time of year, they push the limits with crops like cucumber, squash, and sweet corn. You do really need adequate irrigation to push those limits, especially when the weather is starting to heat up. The Hoss guys says they wouldn’t be trying this without drip irrigation.

These guys run Row by Row, the Garden Show. You can watch lots of their videos on YouTube, for free. The vegetables they talk about are all available on their website, Hoss Tools. Hoss Tools has a huge variety of vegetable seeds, as well as manual farming tools.

Pushing your limits is a bit more tricky in the warm season. In spring, when it’s cooler, you’ve got a lot more leeway. The guys explain that when it’s hot, you need to be right on time with your fertilizers. Ideally, you need a good amount of nutrients in the soil already so your plants aren’t waiting for you.

They’ve just got their second succession planting of squash coming in, a variety of squash they added earlier this year called Slick Pik. Here they are, click on the image for more info. 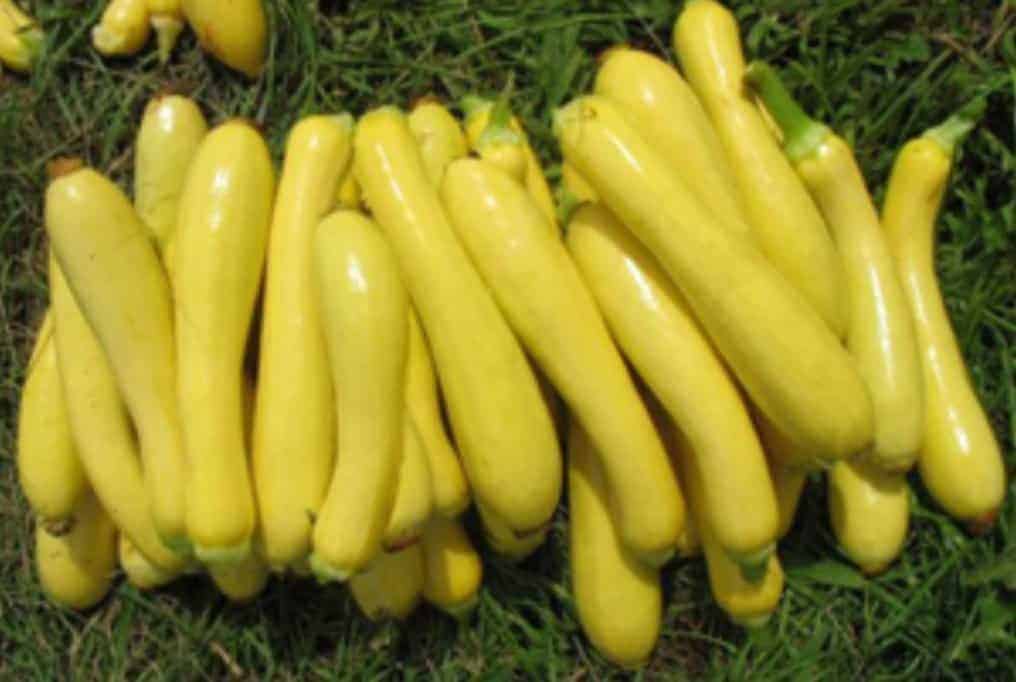 They’re not the prettiest squash you’ve ever seen, “not going to win a beauty contest” in Hoss’ words. But, it’s the earliest squash variety they’ve ever seen. They have Gold Star Squash growing right next to Slick Pik and Slick Pik is far earlier and much more productive.

Both of these varieties of squash are great for pushing the limits. Gold Star is very disease resistant, which is one of Hoss Tools’ criteria for good “push-boundaries” varieties. It’s suitable for a late spring or early summer succession planting.

Slick Pik Squash is a hybrid, yellow squash variety. It produces early and often with heavy yields. You can pick these when they’re small and slender. Slice them and fry them – yum!

Related: How to Eat Zucchini in 87 Different Ways

Slick Pik is a great squash variety for your garden or for small-scale farms.

Squash is best planted directly in the ground with a 12″ spacing. You can thin the plants later if you like, to one plant per 2 feet. Squash, as well as many other plants in the cucurbita genus, is susceptible to downy mildew and powdery mildew.

Try to keep the leaves as dry as possible by using drip irrigation – avoid overhead watering.

What’s your favorite variety of squash?