I have an aversion to winter. I hate winter, I hate the cold, the frost and the snow, the ice, and the cold winds that blow straight from the pole.

It probably started when I was a boy, many years ago on the farm. My sister and I rode ponies to school and it was my job to get up early in the morning to feed and saddle them up before breakfast. This was a good job in the summer but in the winter it was cold and miserable and I hated it. Then, riding to school was no fun either, leaving in the half dark of the morning to get to school on time, talk about cold hands!. When I left school it was a similar story, only the horses were bigger, full sized in fact. Six huge Clydedales to be fed, groomed, and harnessed up with collar and hames to be ready for work after breakfast. Walking behind the plough at least kept one warm but it was hard work.

Winter not only affects humans but also engines, they refuse to start on cold frosty mornings which caused frustration and bad language. My old truck had to have hot water put in the radiator before it would start. I also rode a motorbike and I’m sure you can imagine bow cold I would get coming home from visiting my girlfriend.

In the late 1940s I purchased a crawler tractor to make life easier and more efficient on the farm. Plowing on steep hillsides in frosty weather was fraught with danger, and slips and slides were controlled most times. Driving a tractor in winter conditions was not a popular past-time, however it had to be done.

My farm was on two blocks and the sheep had to be brought down from the hill country for the winter. This meant feeding out hay and silage as well as green feed for the worst of the winter, a miserable job at the best of times.

It is of little wonder that my wife and I decided to go and work in the Pacific Islands, where winter doesn’t exist. There is a wet and a dry season, the wet season goes from the beginning of November to the end of February. It is not really very wet, it only rains for a couple of hours from three o’clock in the afternoon on most days and during the dry season it only rains at night.

I call them the winterless islands and enjoyed wearing only shorts and a shirt the year round. We lived and worked in the tropics for about twelve years and on our return we realized that we had forgotten about winter and found it difficult to keep warm.

More wood on the fire was the cry, so the next winter we went back to Australia and purchased a small camper van which we took to Queensland for the winter, We have great friends that live near Bundaberg in northern Queensland so we left it with them when we came home in the spring.

The following July we went back again to Queensland for the winter and picked up the campervan and took off. This time our Aussie friends, who owned a caravan, came with us to explore the northern and western parts of Queensland and we had a wonderful three months with them. This became an annual event for us and for them over the next ten years. We decided to sell the campervan and were sorry to see it go, but the time had come, I was getting older.

The next winter we decided to stay at home. I had a shed full of wood that had to be split and carted inside, making a mess on the way. I already had got three heats out of it, cutting it down and cutting it up as well as carting it home and stacking it in that shed.

I decided that I had had enough of handling wood.  We had a six kilowatt gas heater installed with a remote control. It is wonderful, press the button and instant heat comes out. No mess, no dust, no ash, and no trouble.

I have an aversion to winter! But this heater really helps. 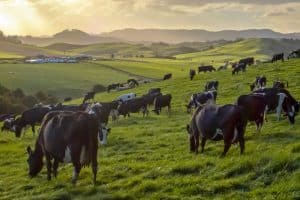 Jack of all trades, master of some. Wild garden grower. Loves creating stuff. From food forests and survival gardens to soap and yoghurt. A girl on a farm with two kids and one husband (yep, just one - although another one would be handy). Weirdly enjoys fixing fences and digging holes. Qualified permaculture teacher and garden go-to.
Subscribe
Login
0 Comments
Inline Feedback
View all comments
Recommended Book 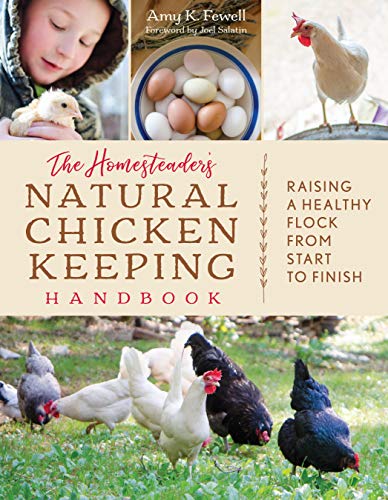